800-975-3686
Request call
0Cart
Cart is empty
View cart Checkout
Account
Sign inRegister
Home/Cable and Wire Information/What Is The Difference Between A Wire and A Cable?

What Is The Difference Between A Wire and A Cable? 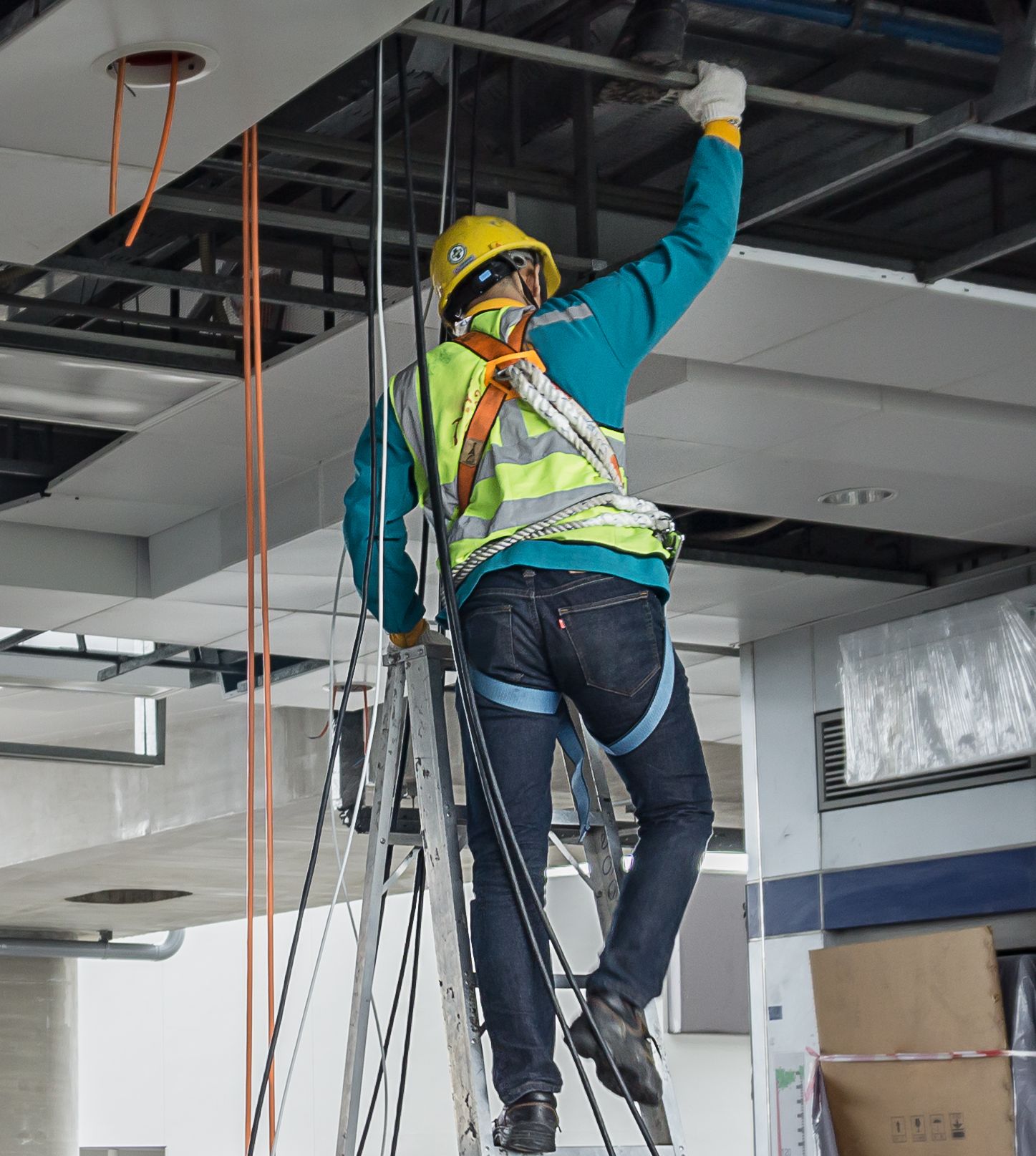 Differences Between A Wire and A Cable

Cable, unlike wire, has found broader application in certain conditions. Ground wires can provide a low resistance path from an electrical appliance to the earth, protecting the user from electric shock. A cable consists of two or more wires or conductors wrapped together in a sheath. A cable is two or more wires that run together or are twisted.

A wire is a solid wire that can be single core (solid) or multi-strand (stranded). A cable is two or more insulated wires running together. The main difference is that a wire is a single conductor, while a cable is a group of conductors cabled together under a common jacket. The wire can be a thicker strand for solid wires or thinner strands (filaments) for stranded wire. The conductor can be a single strand if several strands are not isolated.

In simple terms, a wire is a single strand or group of strands of a conductive metal such as copper or aluminum. A cable consists of two or more insulated wires wrapped in a sheath. However, cables and wires are sometimes used in a broad sense interchangeably.

A rope is a group of un-insulated strands wound together. A wire rope is technically a set of strands wound around a core, which is why the terms wire and wire rope are used interchangeably. Although "wire" and "cable" are often used synonymously, a wire is a single electrical conductor, and a cable is a plurality of conductors or a set of insulated wires.

For example, a four-conductor cable has four wires inside each with seven wires. You cannot have a cable without conductors, and conductors are single strands that can be stranded or solid. A cable consists of two or more insulated conductive wires covered with an outer layer of metal interlock armor, PVC, or rubber.

Wires are classified by their electrical capacity and their insulation type. These can be broken down by voltage, temperature, flexibility, and chemical resistance.

Cables are used in many industrial applications that require high performance and extra protection. And wires are used more often and have a broader scope in the electrical industry.

The main advantage of using wires is that they can be cheaper than cables excluding labor. However, installing cables saves on installation costs due to having fewer pulls. Because cables have an extra jacket over the conductors through which current flows, it becomes clear that they are safer at higher currents and voltages due to the additional protection.

Cables can reach hundreds of kilovolts and must be adequately chosen according to each installation requirement. The most common wire and cable for residential electrical wiring are 110 to 220 volts. Industrial applications vary in voltage but most commonly range from 300, 600, and 1000 Volts.

Below are some examples of wires and cables used by electricians.

It is clearly defined that a wire does not have separate insulation for each conductor unit through which its current flows. A cable comprises multiple insulated wires with an overall sheath or jacket.

At Ramcorp Wire & Cable, we take great pride in helping you. Thank you for reading, and please feel free to contact us to assist you with any questions or requests for quotes.